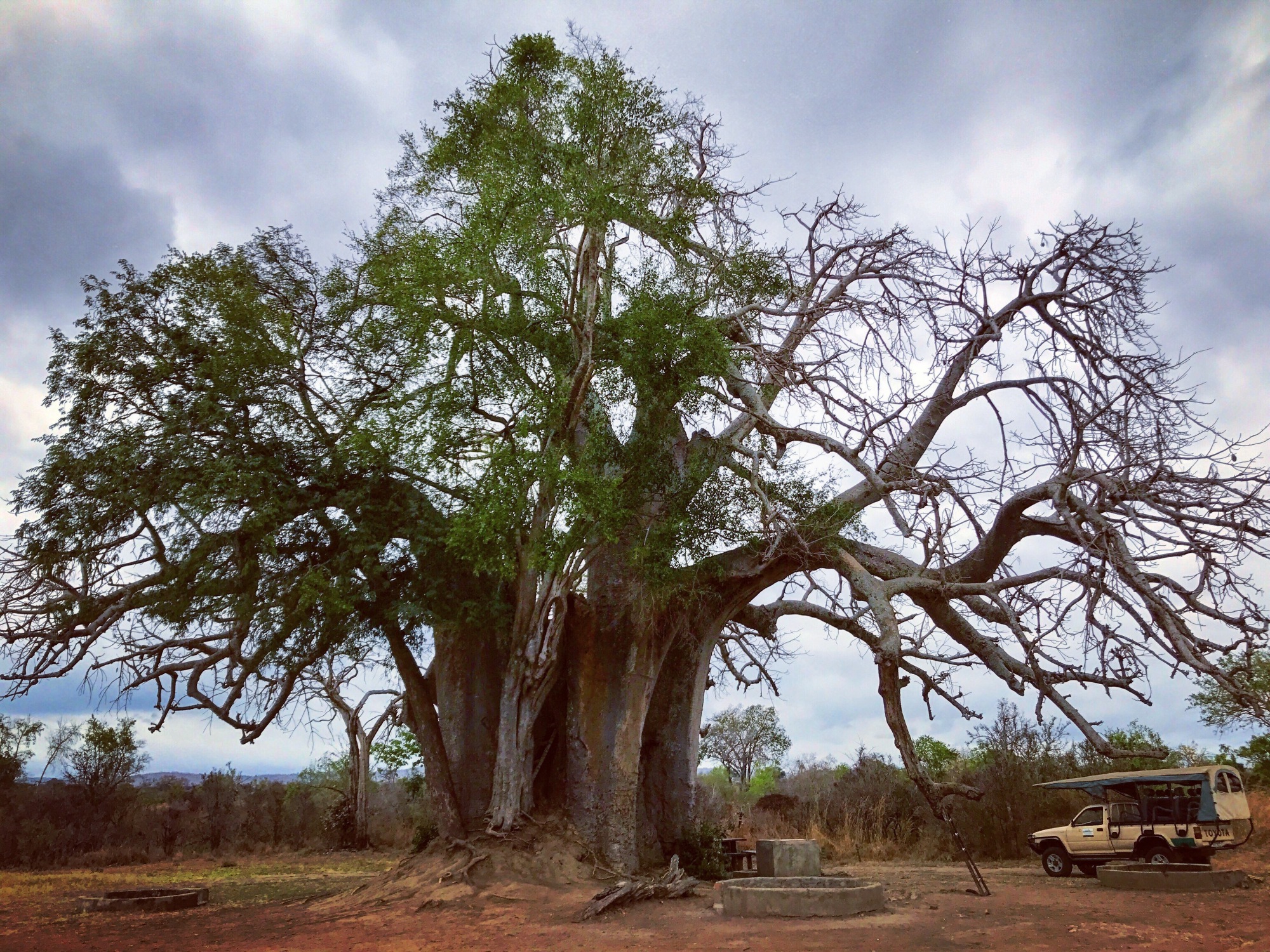 Following a good night sleep at a hotel in Dar es Salaam (fully enjoying having a/c) we set forward on our journey southwest to Mikumi National Park. We were now accustomed to days on the road, stopping to make lunch alongside the truck and “bushy-bushy” bathroom breaks. The mountain range offered a picturesque backdrop and passing by villages often involved children running out to wave at the truck. That evening at Asante Afrika Camp we were treated to an African meal of pap with chicken and stewed spinach. Pap or ugali in Swahili is a traditional African dish made from coarsely ground maze, its has a very thick consistency and often found as a staple dish in Africa. It was peaceful evening and we enjoyed our first campfire under the stars as our tour guide shared stories of his village life.

The next morning we headed out on our game drive at Mikumi National Park and we were quickly greeted by a family of giraffes right by the road! We then shortly joined a convoy of other 4x4s waiting at the entrance to the park to process all the paperwork and payments which operated at a “pole-pole” pace (slowly-slowly in Swahili). After a 45 minute wait we were keen to start our game drive. Mikumi National Park is the fourth largest park in Tanzania at 3,230 kilometers squared. The vegetation is often compared to the Serengeti, savannah dotted with acacia, baobab, sausage and tamarind trees. The baobab tree, is an iconic tree of the African bush, they can grow to be over 1,000 years old. It is also known as the upside down tree as it’s branches look like roots sticking up in the sky. The hollow trunk can be used as shelter by bushman, but it’s wood is too porous to be useful – except for elephants during dry season! Views in the park were picturesque especially with the Udzungwa Mountains in the background. The park offered lots of wildlife from elephants, hippos, crocodiles, black faced monkeys, impala, zebras, and baboons. The highlight of this park was getting within a few meters of a lion and two lionesses – although we were pretty sure our tour guide was taking us off the permitted course, we did manage to snap a few great pictures!

Following our game drive we headed off to another overnight camp at Kisolanza Farm and we were pleasantly surprised with our campsite! As our tour guide had informed us the facilities had the cleanest drop loos he had ever seen. The accommodations were also stables that were converted to hold beds. 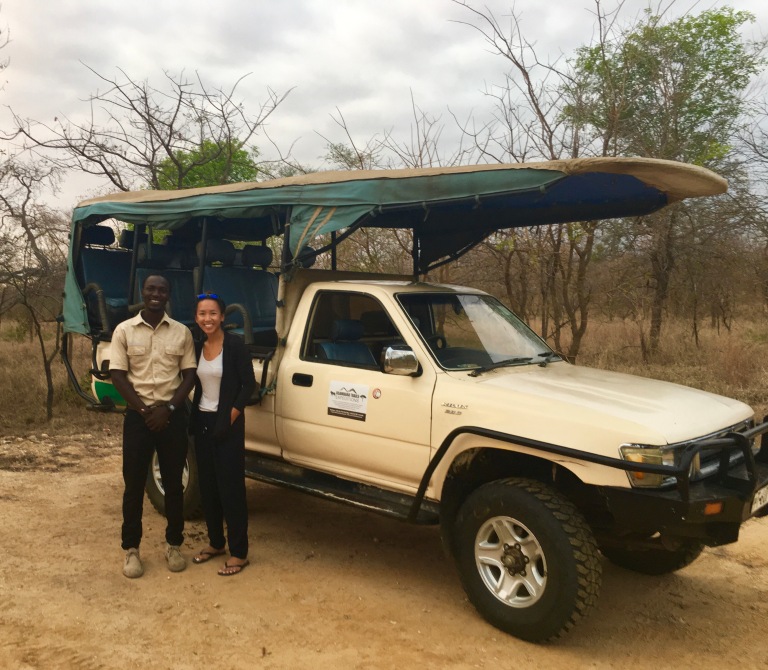 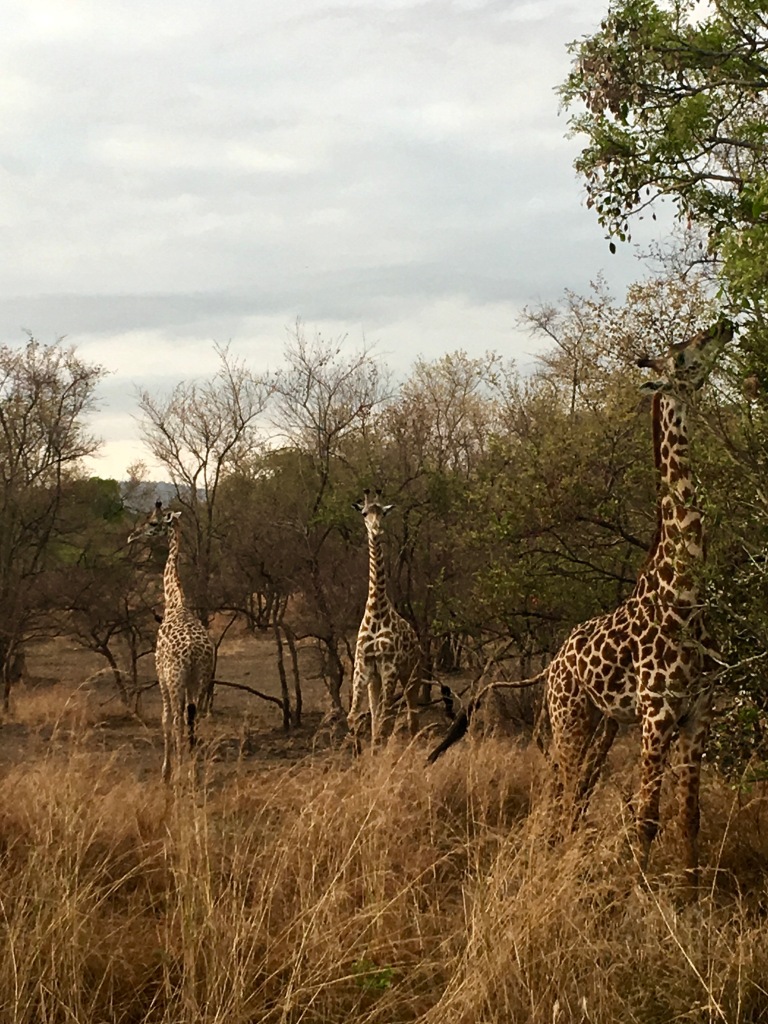